As a composer Marcel Poot is mainly known for his instrumental music. During the war years he is also attracted to other forms and composes three major vocal works: the oratorio Le Dit du Routier, the opera Moretus and the oratorio Icare.

The oratorio Icare on a text by Theo Fleischman follows the line of the Flemish oratorios by Benoit and Gilson, adapted to the evolution and modern writing of Poot. Icare is an oratorio in five parts for speakers, mixed choir and large orchestra. Poot himself called it a 'lyrical play on sentences in three tableaux and two ballets' after the classical legend of Icarus who wants to fly to the sun. Icare was first performed in the Centre for Fine Arts (Paleis voor Schone Kunsten) on 27 May 1943 during a concert by Jeugd en Muziek conducted by Pieter Leemans.

The unique original large-format score of 228 pages contains the indications of conductor Franz André. Franz André conducted the Grand Symphony Orchestra of the NIR with great success during a concert in the Théatre des Champs-Elysées in Paris on 23 October 1945. The score also carefully includes the Dutch translation of the text by Anton Van de Velde. The Dutch version was sung at a concert in June 1961 in Studio 4 on the occasion of the composer's 60th birthday, also conducted by Franz André. 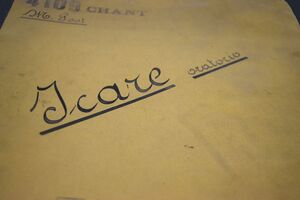 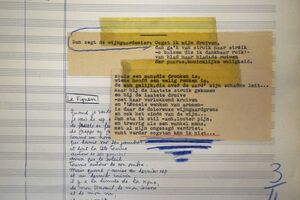 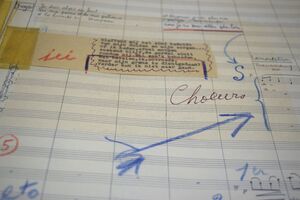 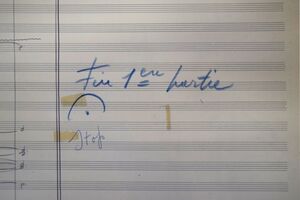 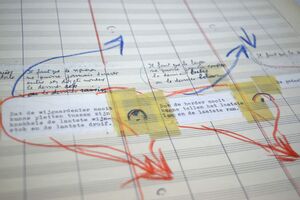 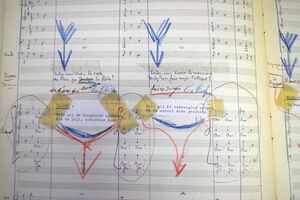 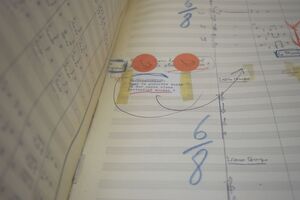 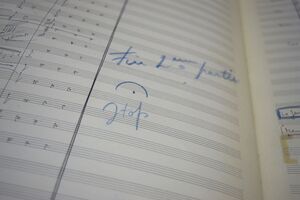 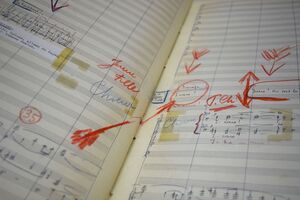 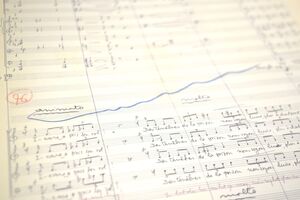 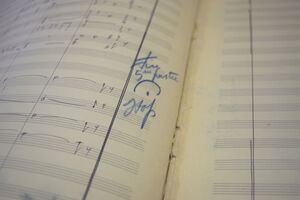 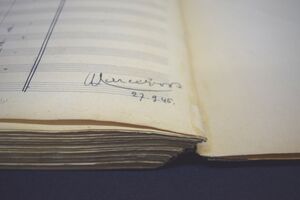